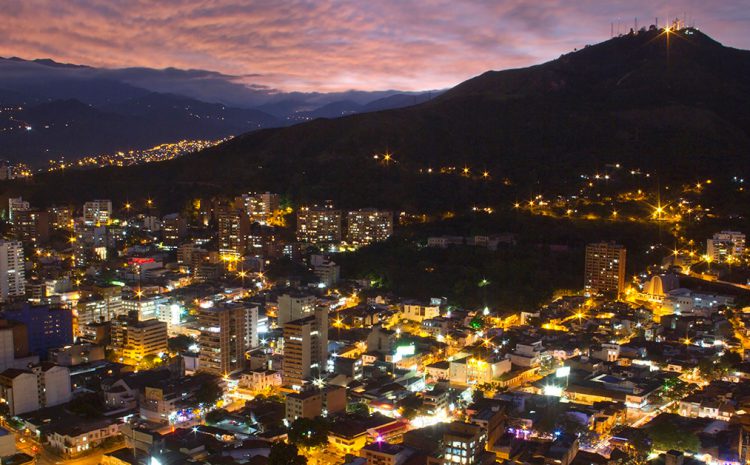 Thanks to the region’s improvement and efforts in terms of security, Japan reduced travel warning levels previously issued about the cities of Cali and Buenaventura, thus favoring a trust environment for foreign visitors to such areas.

As reported by the Embassy of Japan in Colombia to Invest Pacific, having mentioned they’ve reduced the travel warning to Cali, going from a level 2 (Avoid unnecessary traveling) to level 1 (Be cautious); this latter category is also current for other cities in the country such as Bogota and Medellin.

In the case of Buenaventura, the warning went down from level 3 (Do not travel recommendation) to level 2 (Avoid unnecessary traveling).

“Undoubtedly, the institutional leadership and joined effort we’ve been working with along Cali City Hall and Valle del Cauca Governor’s Office, among other important actors to keep these countries’ governments informed about the improvements and efforts in terms of security being promoted throughout the region, have been key to keep on leading the city and the department toward a favorable trust environment for the international dynamics” stated Alejandro Ossa Cardenas, Invest Pacific Executive Director.

Other improvements on travel warnings

Australia’s Government places Cali on the category of: High Degree of Caution, highlighted with yellow on the map of warning levels, with the indication of: “Pay close attention to your personal security at all times and monitor the media about possible new safety or security risks”.  This category’s equivalence in other countries also considers cities such as Bogota, Medellin and Cartagena.

However, Australia’s Embassy in Colombia, recently stated they will update the travel warning map from the website: https://smartraveller.gov.au/countries/americas/south/Pages/colombia.aspx, as to highlight the city of Cali with a yellow color waring, to make it consistent to the warning level description, thus marking the difference to the rest of municipalities in Valle del Cauca which are still highlighted as orange warning: “Reconsider your need to travel”.

It should be stressed that for the last eight years, more than 90 domestic and foreign companies with investments and re-investments of more than USD$922 million, chose Cali and other municipalities of Valle del Cauca to establish their operations and play a part in the country’s progress, creating more than 9.700 employment positions throughout the territory. These multinationals are part of the agro-industrial, manufacturing, logistics and services sectors, and come from different countries among which there are precisely Japan and Australia.

In 2018, 20 important foreign investment and re-investment projects arrived to our city/region, for an amount close to USD$180 million, helping create about 3.000 direct employments in the area.

“It will be our effort as Investment Promotion Agency for the Colombian Pacific, to keep on working together with the governments to strengthen and disclose actions that promote a trust and confident environment with security warranties to all global players who find our city/region as an ideal destination to generate investment and development” added Ossa.