The Urban Legend of theExodus of Multinationals from Valle del Cauca 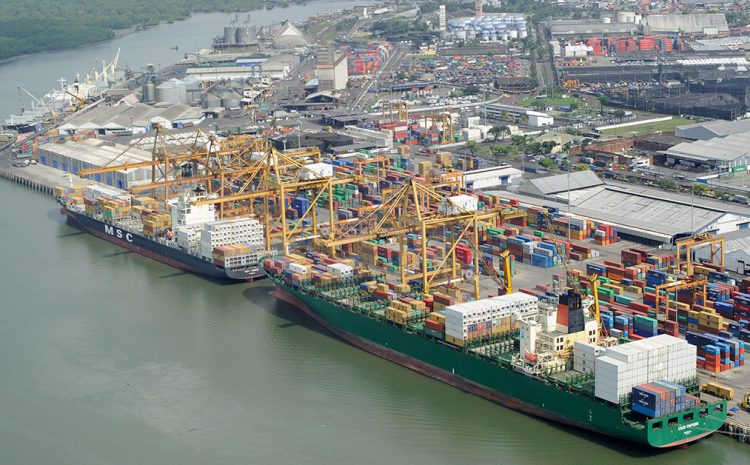 After the closing of its Michelin and Bayer plants, the myth of the “Exodus of Multinational from Valle del Cauca ” began to circulate. This urban legend is riddled with easy-to-poke-holes-in fallacies that only serve to damage the region’s image.

What’s the low-down on the multinationals in Valle del Cauca?

A large number of companies who have been purported to have “left” have actually just moved their administrative headquarters to Bogota, and still maintain their production plants in Valle del Cauca. These headquarters transfers have largely been in response to companies being bought out my other multinationals that already had their administrative hubs in the capital. 2 cases in point are Cognis (bought out by BASF) and Sidelpa (bought out by Gerdau). Another reason for the headquarter moves has been Bogota’s excessive centralism that obliges companies to be near industry superintendent offices and Invima – Colombia’s National Institute of Food and Drug Oversight, just to mention a few. This was the case with Baxter, whose proximity to Invima became essential.

This trend however, has begun to reverse itself as operating costs in Bogota soar as the quality of life plummets – companies like Goodyear are making their way back to Cali, because they can no longer bear the expense of doing business in the capital.

There have indeed, been some companies that have close their Valle del Cauca production plants, however they have done so for international or national factors, but not for regional ones. Michelin, for example, was hit by Chinese tire dumping. The Colombian government was slow to react and its anti-dumping measure only went into effect after the plant had already closed. Another example is Kraft, which was gravely affected when the bottom dropped out of the Venezuelan market when business ties between the 2 neighboring countries were severed.

Still others, like Bayer, have shut down operations for in-house corporate matters. Their plant in Cali was one of the most efficient the multinational owned anywhere in the world, but it was geared toward solid tablet and the market trend shifted to liquid and semi-solid products, so Bayer decided to outsource its Colombian market solid tablet manufacturing to local companies.

The upshot of this shift is that the region now actually has 120 multinationals, some with over 60 years in operation in the region, such as Colgate Palmolive, Johnson & Johnson, Smurfit Kappa-Cartón de Colombia, Ingredion, Reckitt Benckiser, Bristol Myers Squibb, Mondelez (Cadbury), and more!

On top of this robust business network, more companies are making in-roads into Valle del Cauca than ever, thanks to the competitive advantages we have in terms of our geo-strategic location, low real estate costs, skilled human-labor pool, all topped off by a great quality of life.

Valle del Cauca has gotten a fresh injection of companies in the past few months, which proves the region has real draw and our business network is solid, active and has great growth potential. Let’s take a quick look at a few such companies: Furukawa, a Japanese fiber-optic cable manufacturer; Ortobras, a handicapped equipment manufacturer; Zonamerica, a free-trade zone services company; Marriott, CityExpress, Hampton Inn and Hilton Hotels; PriceSmart; Vectrix, Bilateral and Avanza, both BPO companies; Cosmo, an IRD company for the fragrance industry, and many more.

And last but not least, foreign companies have left the region for reasons unconnected to the area, while many more have come on board to leverage the Department’s inherent competitive advantages. Our region’s population needs to get the word on this and every time someone expounds the myth of the “Exodus of Multinational from Valle del Cauca”, it should be debunked with the cold hard facts and the marvelous reality of where we are today.