Tech operations and development
in Cali and Valle del Cauca

The IT & Software sector in Colombia has been strengthened thanks to the needs that arose in terms of digital transformation at a global level. Due to its recent dynamic and growth rate -above the national average-, this industry in Valle del Cauca reflects the potential of our city-region in terms of hosting highly specialized operations.

The city-region is strategically located in the southwest of Colombia and located in the same or similar time zones as the North and Latin American markets, which allows greater proximity and immediate support to clients located in these countries.

Cali has a first level university cluster where our human talent is trained in technical and university studies relevant to the technology sector under high quality standards. Complementing the local talent are the competitive salaries made possible by the low costs of living in the city. The average cost of living in Cali is 9% lower than in Bogotá and 8% lower than in Medellín.

In addition, Cali has one of the lowest saturation rates in the IT & Software Development sector in the country (0.5%), while in the main cities such as Medellín and Bogotá they are at 0.9% and 1.5%, respectively. This means that companies have been able to consolidate their human talent base in the expected time lines.

The city-region has 33 higher education institutions, more than 40 undergraduate, postgraduate and technical programs in areas of technology; and 18 universities with 15 programs related to IT & Software. It has four IT & Software programs with high quality standards (ABET certification) -comparable to the United States- in three of the best universities in the region: ICESI, Javeriana and San Buenaventura. Around 9,600 people have graduated in the last five years from programs related to technology and systems engineering in Cali and its metropolitan area.

Additionally, in the region there are several initiatives to strengthen bilingual skills undertaken by different institutions from the public, private and academic sectors. This intends to have more bilingual human resources for the services sector.

In infrastructure and connectivity, the city-region has technology parks (like Zonamerica’s only services free trade zone in Colombia), first class office space, an international airport connected to the main hubs of the continent and direct flights to several capital cities. Cali is directly connected to the Pacific submarine cable and the national fiber optic network, guaranteeing a constant internet connection for 24/7 operations. 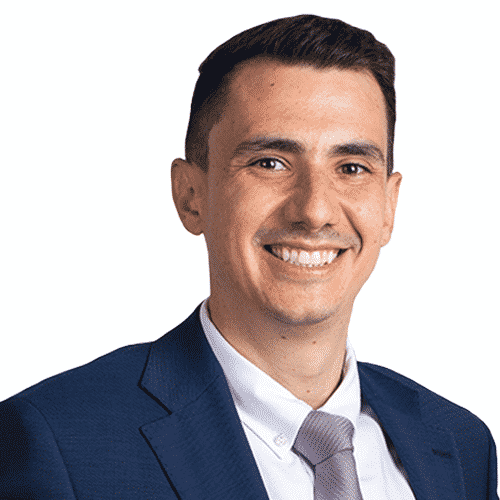