Last Update: 18/02/2020
Investors choose Valle del Cauca for its competitive advantages, for offering an attractive value proposition to facilitate the development and expansion of different investment projects that are established in the region. The value added proposition can be summarized in five business models: Productive and exporting platforms, Distribution centers, Shared services centers, Biobusiness and R&D+i.
Biobusiness are an intelligent and sustainable alternative to financial growth and competitiveness, since they conjointly maximize the productive process with environmental care and the efficient utilization of natural resources. Biobusiness development in Valle del Cauca may shortly become a very important source of investment, since the region has the necessary biodiversity and business network to promote innovation and research and the development of different sectors.

producer in the country

0 Ha.
(2015)
Valle del Cauca’s biological diversity, added to its geographic location, climate conditions and high biomass production, become important advantages compared to other regions in the world in terms of Biobusiness development potential. Residues such as sugar cane bagasse, vinasse, chicken manure, among other biomasses, may be capitalized by the companies for the development of chemicals and intermediate products, which can be used in several industries like agricultural, cosmetic, pharmaceutic, processed foods and even IT.

Other relevant figures and data for
biobusiness in Valle del Cauca

Bioenergy is one of the activities in which Valle del Cauca has been positioning itself for the development of biobusiness.

The geographic Valle region of the Cauca River is a leader in bioethanol production and co-generation of national electric power from biomass, due to the great input the sugar industry has had. Likewise, little by little the region has started to take advantage of animal residues from poultry and pork industries for the generation of biofuels such as biogas.

Research centers like the International Center for Tropical Agriculture – CIAT (by its acronym in Spanish), the most important research center in the country, CENICAÑA, Corpoica, among others, and the several innovation groups from universities and companies settled in the region, have contributed for Valle del Cauca to serve as a priceless asset due its experience in the development and establishment of companies interested in biobusiness. Additionally, Valle del Cauca will have the first Agro-industrial, Scientific and Technological Park of the Country: Biopacífico Park.
.

Companies that bet on BioBusiness in Valle del Cauca 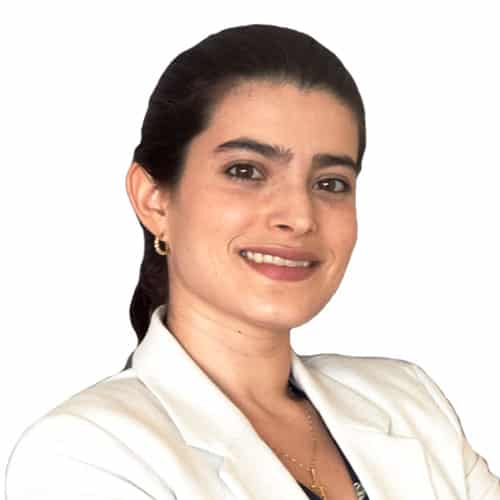