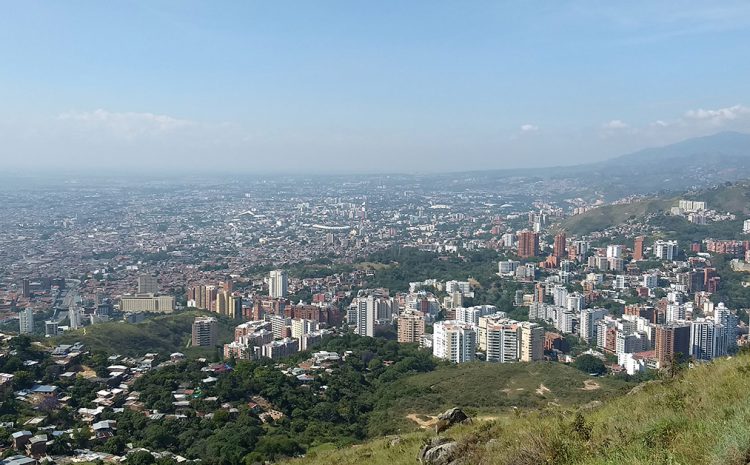 This Japanese multinational will expand its international participation by investing in Valle del Cauca to the tune of a nearly 5-million dollar fiber optic manufacturing plant.

The Furukawa Group has been in business for over 125 years and is making its initial in-roads into Colombia through its 3,200-sq meter fiber optic cable manufacturing plant at the Pacific Free Trade Zone in Palmira, Valle del Cauca. Work is slated to begin in mid August and production launch for February 2014. This plant is the first of its kind in the Andean region and the 3rd Furukawa plant in South America in the telecommunications market.

Even though Furukawa has been selling structured cable in Colombia via distributors, the construction of its 10,000-km/yr. fiber-optic cable plant represents a real regional impact as a multinational by meeting 40% of its needs. The decision to settle in Valle del Cauca was based on the Department’s strategic location, which allows them to import raw materials and export their finished products to countries all around the Pacific Basin from this new distribution-hub plant serving the Andean region and Central America.

The Furukawa direct foreign investment project has been in the works since 2011 between Proexport and Invest Pacific, who consulted for the Japanese company through its affiliate in Brazil, and conducted on-the-ground mentoring during visits to Cali and Palmira by Furukawa representatives. Once present in Valle del Cauca, the Japanese firm had the chance to talk to and get to know the Colombian market during in-depth meetings with Emcali, EPSA, the 2 Free Trade Zones in Palmira, the Cali Digital educational program representative and University del Valle administration, among other regional companies.

Furukawa is betting on the social development of both Valle del Cauca and Colombia. According to company officials, their estimated investment is five million dollars in the period between 2013 and 2016. Initially, they generated 25 direct high-quality jobs per shift and 200 indirect ones throughout the supply chain, such as civil works construction, logistics, transportation, food, supplies, etc. There will also be premier process technical training.

\”Valle del Cauca will benefit from Furukawa tech-transfer – the third largest producer of fiber optic cables. Some of their staff recruited to be Colombia plant officials, will be trained in Brazil for six months then return to train the rest of the on-the-ground staff, \”said the President of Proexport, Maria Claudia Lacouture.

“We are very proud to announce the arrival of Furukawa in Valle del Cauca, particularly in Palmira. This major international plant is key for our municipality. Our Department is going through a prodigious time and proof of it is the pioneer status in the Andean region of this brand new fiber optic cable plant. Our business network is becoming more and more robust.” Said Maria Eugenia Lloreda, Executive Director at Invest Pacific.

The Furukawa Group was founded in 1884 in Japan spearheaded by the original Furukawa Electric Co., Ltd. It has been internationally active in Telecommunications, Electronics, Automotive Systems, Energy, Metals and Servicios stretching back 129 years and touching the breadth and width of a multitude of industrial segments. Its international network spans Asia, North America, Europa, Africa and Latin America.

In 1974, Furukawa set up shop in Brazil with its electrical cable plant. In 1977, it opened one of the world’s most state-of-the-art telecommunications cable plants in the city of Curitiba.  In 2001, Optical Fiber Solution (a Lucent Technologies Grupo company) was acquired by Furukawa OFS. This union grew into one of the world’s leading fiber optic providers and its largest telecommunications patent developer to date.

Invest Pacific is an Investment Promotion Agency for the Colombian Pacific. IP is a non-profit public-private sector organization set up in conjunction with the Department of Valle del Cauca, the Cali Mayor’s Office, local chambers of commerce, free trade zones, and over 80 private companies to generate jobs and sustainable development around the region, as well as attract and expedite national and foreign investment around the region and support re-investment projects.

Proexport’s global 30-branch network works alongside businesses to provide comprehensive consulting with its specialized services and tools aimed at paving the road toward internationalization and in turn generate, move ahead on and close business deals.

For further information and to set up interviews with Furukawa and Invest Pacific administration, contact:
Victoria Eugenia Molina
Communications and Marketing Coordinator at Invest Pacific
Landline: 893-7882
Mobile: 300-823-4403 or 318-871-8762
www.investpacific.org